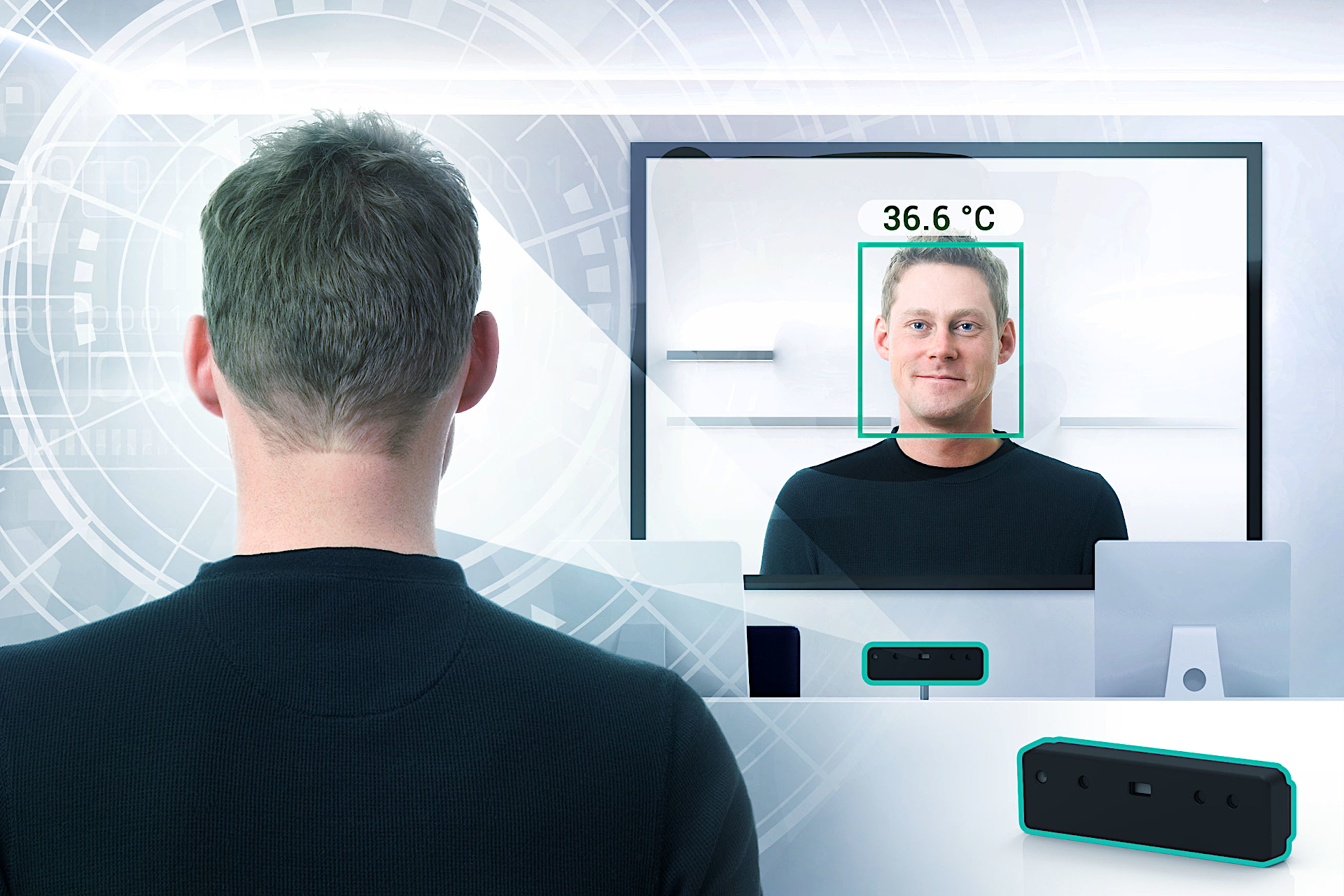 The Hamburg-based biometrics company Dermalog has developed a highly-accurate camera to measure body temperatures swiftly in a bid to help contain pandemics. Demand is high and the company now has clients in "nearly 50 countries", the Hamburger Abendblatt daily quoted Sven Böckler, press officer, as saying after the German football league and border control authorities have expressed interest in the camera. COVID-19 frequently causes increased body temperature. According to the German Robert Koch Institute, almost 90 per cent of those infected people in Germany have been diagnosed with a fever, which is among the most frequent symptoms of a virus.

The system measures body temperature by scanning people's faces using state-of-the-art sensor technology. The camera can check up to five people simultaneously for fever and sounds an alarm, if an increased temperature is measured. The system even denies access e.g. during an automated access control system. High accuracy, even from a distance of up to 2 meters, is another advantage of the camera. When using a handheld thermometer, the recommended safety distance cannot be maintained, which leads to infections faster.

Thailand, for instance, began using the camera during airport border controls in February. The Bayer Leverkusen soccer club uses the cameras to scan both trainers and the extended team. "The fever cameras are an integral part of our security concept to keep the risk of infection to a minimum for our team and staff," says Dr. Karl-Heinrich Dittmar, Medical Director at Bayer 04 Leverkusen. To this end, five cameras have been installed at various entrances to the training grounds and in booths. The camera can also be used at trade fairs and events and is suitable for the protection of healthcare facilities such as hospitals and nursing homes. Access to factories, offices, shopping malls, hotels, schools and authority locations can also be secured with the Dermalog technology.
js/sb 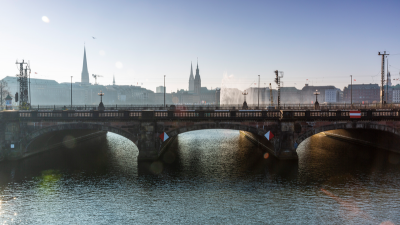 Love always finds a way - even of bypassing corona rules, which are presently proving an obstacle to large events like...
Corona 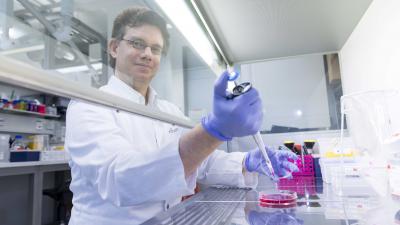 The novel coronavirus (Sars-Cov-2) is not purely a respiratory virus as it attacks multiple organs including the kidneys...
Research 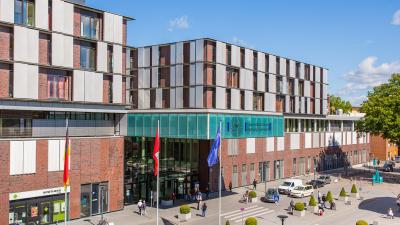 The University Hospital Hamburg Eppendorf (UKE) has launched the C19.CHILD Hamburg study to examine the severity and...
Corona 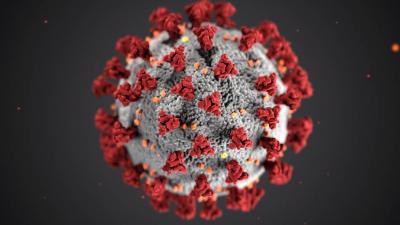 Scientists at the University of Hamburg's Cluster of Excellence "CUI: Advanced Imaging of Matter" and researchers at...