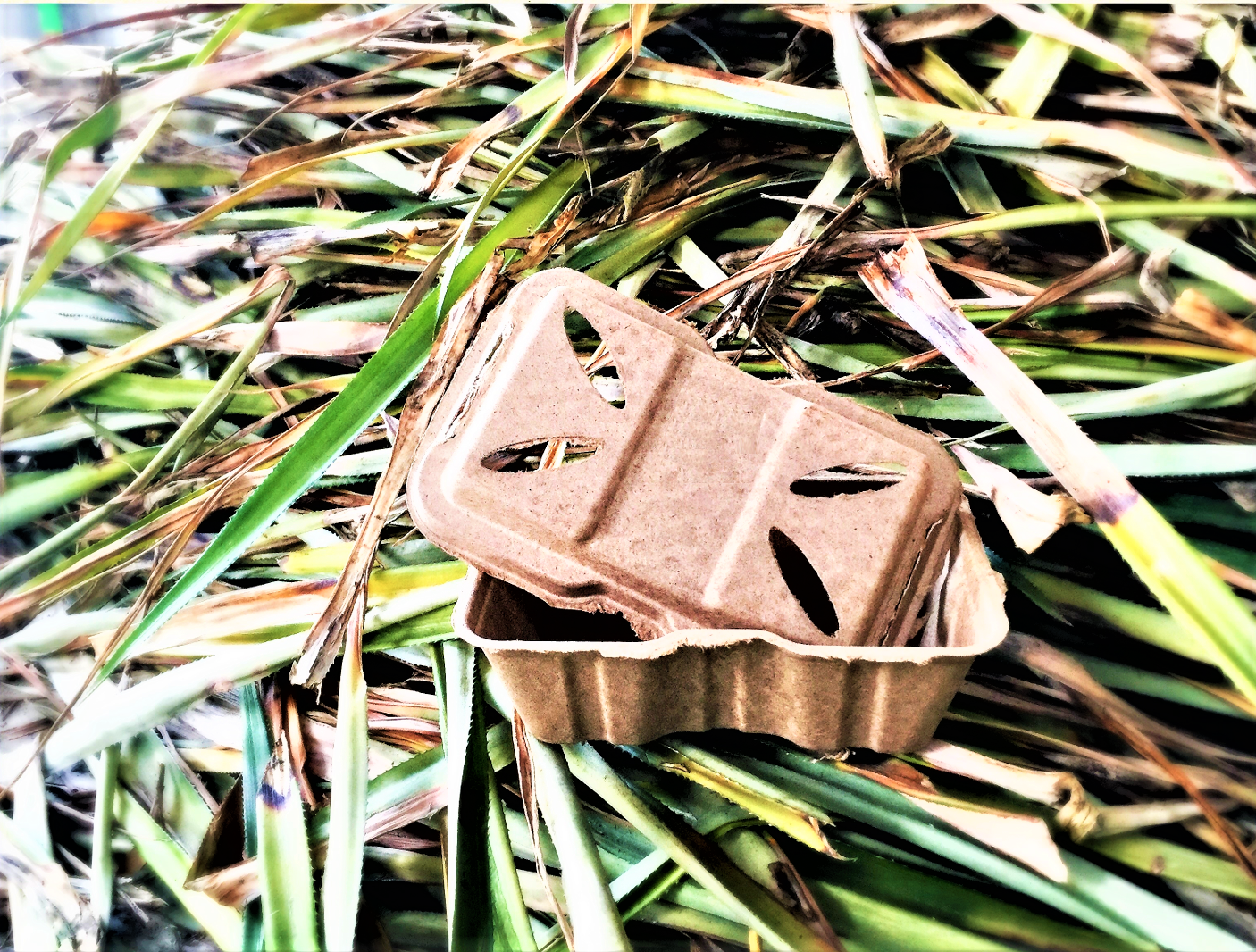 Time is almost up for disposable plastic products. In late October, EU member states voted at ambassadorial level for a ban after the European Parliament had earlier come out in favour. This shift will certainly enjoy the support of Eduardo Gordillo, whose start-up Bio-Lutions is offering an alternative to plastic in the form of disposable crockery and packaging made of agricultural residues.

“Agricultural residues are seen as recycling materials in Germany, said Gordillo, who hails originally from Colombia. Some of these materials end up back in the soil as compost. The rest is disposed of – at a cost. Instead of disposal, Gordillo is looking to recycling using plant residues as raw materials for producing packaging, for instance. “Re-Packing” is the term he gives to this approach, by means of which packaging for tomatoes can be made entirely from tomato plants.

330 million tons of plastic every year

This has been made possible by means of a patented procedure that allows soft agricultural waste – wood is too hard – to be turned into any conceivable shape. “We are talking here about a mechanical process, completely without chemicals and with extremely low water usage. And the product is 100 per cent biologically degradable,” Gordillo said, stressing the environmental benefits. “We are currently offering the most ecological alternative to plastic globally.”

The 52-year-old entrepreneur, who does not fear competition, is certain that other companies will follow his example. “We’re talking about more than 330 million tons of plastic being produced globally every year. No one company can produce sufficient alternatives.” Other producers are needed to implement the far-reaching change in material use that is Gordillo’s goal. “Our intention is to get things moving. This is why we are aiming at mass production, rather than a niche product,” Gordillo said. 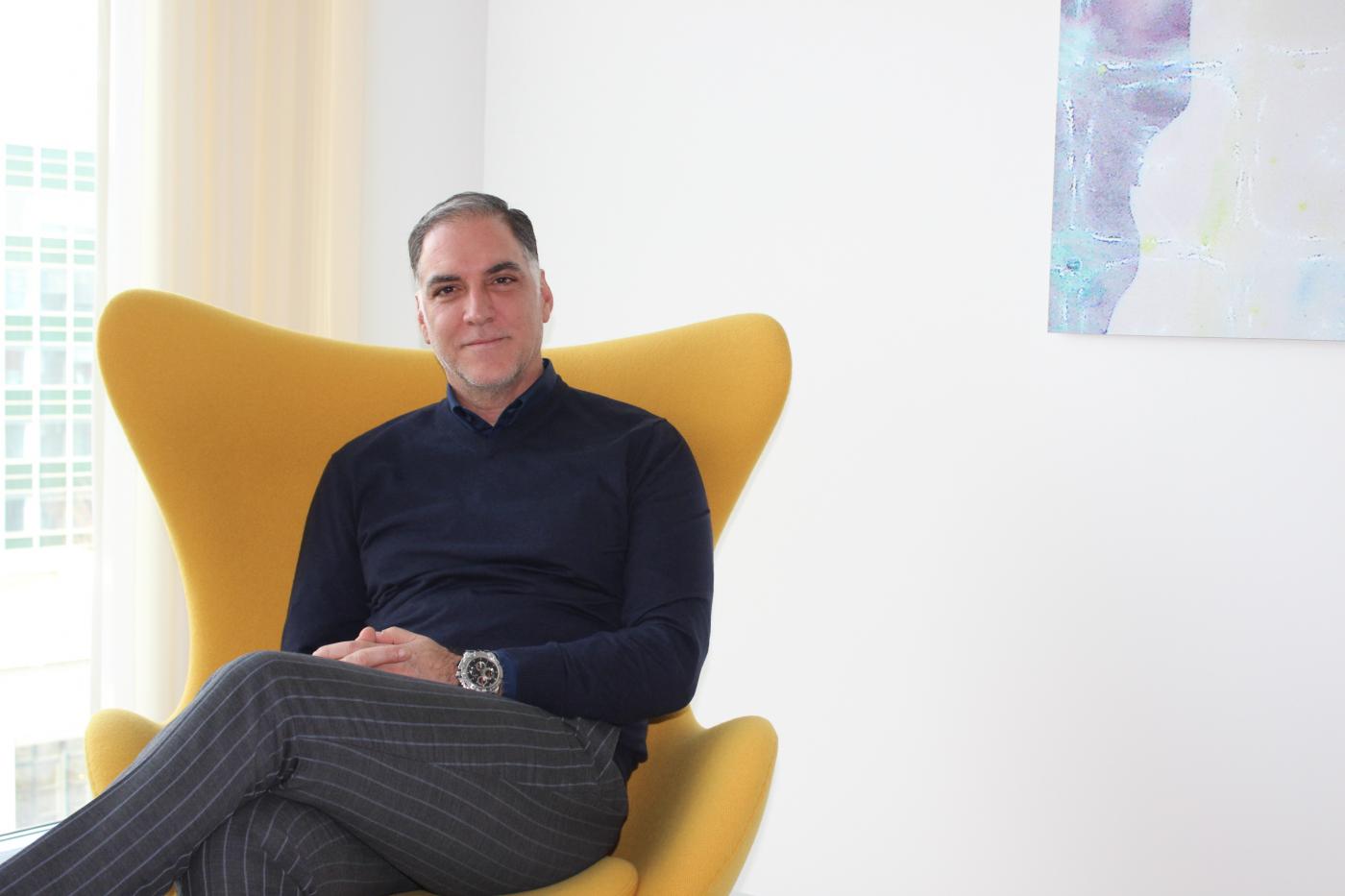 Cost factors also play a role here. “Packaging is currently made of oil or cellulose. Anyone wanting to compete with these standard materials must be price-competitive.” The Colombian architect and industrial designer has for this reason decided to decentralize production and aims to set up 40 factories in 40 countries by 2024. Bio-Lutions commissioned its first factory for bio-based packaging and disposable crockery in Bangalore in August. Indian policy-makers are determined to tackle their serious plastic problem and to stimulate a rethink on its use. Three more factories are to follow in 2019: A second in India, one in Thailand and one in Brandenburg in Germany. “The financing negotiations needed for this are nearing conclusion,” the entrepreneur said.

Even if Gordillo has nothing fundamentally against imitators, he aims to retain his competitive advantage. Four of the current 11 members of staff at Bio-Lutions are engaged in the Research and Development unit with experiments into new plants and into developing new production methods. And Gordillo is looking for more skilled expertise. “We need engaged and talented young people to work through solutions with a fresh outlook and new perspectives.” The location of Hamburg is a help in looking for talent. “The city is seen as cool. If I tell a Spaniard that he has to move to Hamburg to get the job, he say straight away: No problem!”
ys/rm/pb

Bio-Lutions is a spin-off of upgrading GmbH, a company set up by Eduardo Gordillo in 2005 that develops and manufactures displays for companies such as Beiersdorf, Philips, Bijou Brigitte and Porsche Design. The first Bio-Lutions factory in Bangalore was launched with support from the Up-Scaling programme. In it, the KfW subsidiary DEG (German Investment and Development Association) finances the innovative business models of young entrepreneurs in industrializing and developing countries. The Bio-Lutions process has won several awards. The start-up was one of the top three at the Greentech Award 2018 and was nominated for the Next Economy Award in the Resources category. 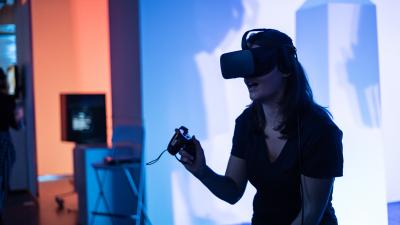 Nothing came of a cableway that was to run over the Elbe from St. Pauli to the musical theatres on Steinwerder. But from...