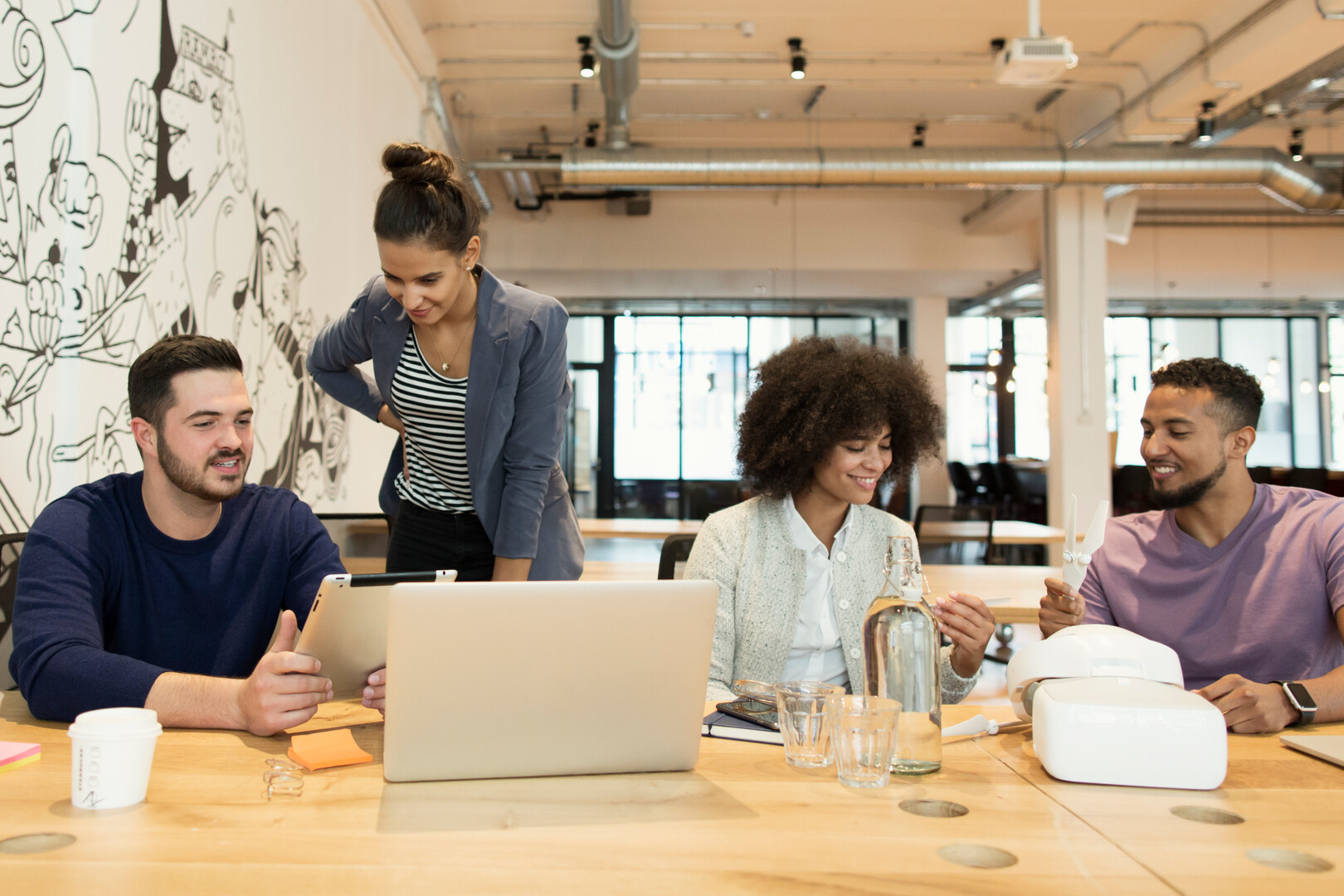 The beyourpilot start-up platform, launched by Hamburg's universities and Deutsches Elektronen-Synchrotron (DESY), has announced a networking scheme called "Open House" to boost exchange between founders in a scientific environment. The new scheme gives entrepreneurs an opportunity to network with experts who provide know-how and access to potential customers or employees. The event will be held on the first Tuesday of each month and online initially.

Emphasis on talks with others

Talks with other founders are particularly important for young entrepreneurs, said Lars Kalusky, beyourpilot start-up advisor at HAW Hamburg. "The others are in a similar phase with their start-up and have an incredible amount of knowledge related to needs and issues," he added. A cultivated network offers the opportunity to review one's own plan of action and the related procedures.

The Open House event will be held online on beyourpilot’s platform initially. Philipp Walter, Project Manager at beyourpilot, stressed: "It doesn't matter whether the participants are already working on a concrete idea or run an established start-up and just want to get a foretaste of the start-up world.”

A third of founders have difficulty making contacts with other start-ups, according to the German Startup Monitor’s annual survey 2020. "However, the wish to network with the community is usually not a problem. Often they simply don't know where to start or how to get in touch with others," said Lisa Jessen, a start-up consultant at beyourpilot. The new event should help seal that gap. 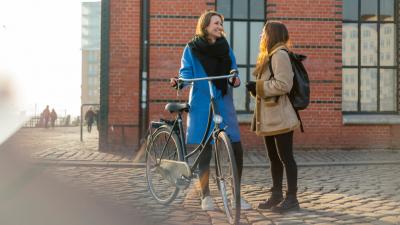 Zonta advancing power of women through its global network 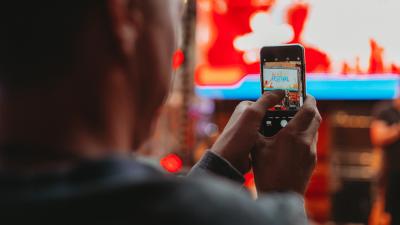 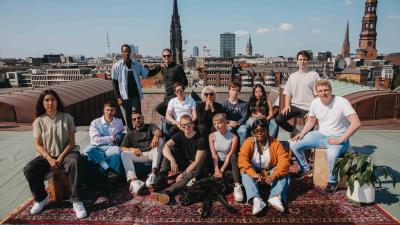 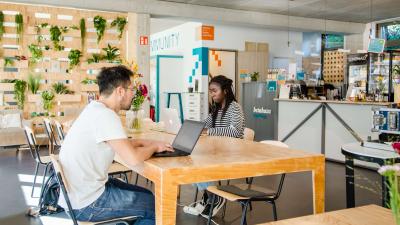 Working life in Germany is barely imaginable without co-working spaces since their emergence in 2009. Hamburg is now...